It's no secret that, with its diverse natural landscapes, iconic urban hubs and all imaginable types of attractions, California quite literally has something that appeals to everyone. Along with its idyllic year-round weather, this probably explains its standing as the most-visited state in the U.S.

With the summer travel season in full swing, The Golden State stands ready to re-welcome visitors with a wealth of new offerings, from new hotel openings and culinary concepts to exciting exhibitions, enriching historical tours and enchanting animal encounters spread throughout the state.

- Opening July 12 is the highly anticipated Beyster Family Little Blue Penguins habitat at the San Diego's Birch Aquarium at Scripps Institution of Oceanography, making the highly revered facility the only aquarium in the Western U.S. to house the world's smallest species of penguin-the Little Blue Penguins. The 2,900-square-foot exhibit will feature a custom-built habitat with rocky and sandy shores, and an 18,000-gallon pool. It also includes a small amphitheater where guests can observe the flightless birds swimming underwater, and a discovery cave to see them up-close on land and inside nesting burrows.

- Now open in Long Beach is the new Babies! exhibit at the Aquarium of the Pacific, where visitors get to meet and interact with adorable baby animals including baby sea otters, miniature sea jellies and color-changing cuttlefish. Guests get to learn about endangered animal babies, their various nursery habitats and the specialized care they receive at the aquarium, as well as the achievements of its breeding programs and how they contribute to ocean conservation efforts.

- On June 18, the new Cheech Marin Center for Chicano Art & Culture (affectionately dubbed "The Cheech") opened in Southern California's inland city of Riverside. "A Worldwide Home for Chicano Art", the center is a product of a partnership between the Riverside Art Museum and well-known comedian and Chicano art collector Cheech Marin. The 61,420-square-foot facility houses hundreds of paintings, drawings, photographs, and sculptures by Latinx artists, and invites visitors to celebrate the cultural richness of the Chicano community.

- Near the Central Coast's hub of San Luis Obispo, the celebrated Hearst Castle reopened just last month after being shuttered for two years. Now, visitors can take the new Julia Morgan Tour to learn about the life and work of California's first certified female architect, who designed the castle for publishing tycoon William Randolph Hearst in the first part of the 20th century. Guests taking the Julia Morgan Tour offers can view rarely-seen areas of the estate that spotlight her design talents and some of her personal effects that offer a glimpse into the person she was.

- This summer will see three new hotels introduced in San Francisco, each with a distinctly different vibe. 1 Hotel San Francisco will debut on the city's scenic Embarcadero, LUMA Hotel San Francisco in its vibrant Mission Bay neighborhood and, in Union Square, the completely reimagined and renamed Beacon Grand will re-launch the 1928 building historically known as the Sir Francis Drake Hotel.

Read More
previous post Ecuador Appoints Global Marketing and Sales as PR Agency for US, Canada
next post The changing face of homelessness in regional NSW: ‘I’m working, but everything is unaffordable’ 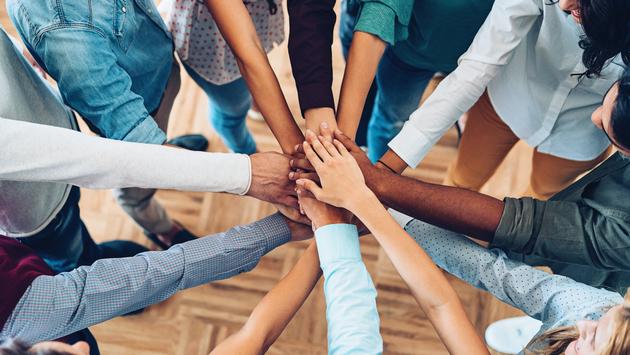