Has the host of the world’s biggest sporting event run out of hotels?

Some visitors to what is one of the most heavily tourist-driven global sporting events, soccer's quadrennial World Cup, might be forced to stay in tents to watch their favorite nation compete later this year.

According to the English-language Bangladesh newspaper The Daily Star, the Middle East country of Qatar, the 2022 host of the tournament, does not have enough hotel rooms to accommodate some visitors.

The alternative? Staying in an outdoor tent costing 160 pounds a night. or $195 in U.S. dollars.

The World Cup is scheduled to be played in November, where temperatures are a comfortable average of 80 degrees during the day but chillier at night.

The Daily Star pointed out that the tents are not necessarily typical camping tents but are being billed as pre-fabricated cabins that will have running water and power generators. More along the lines of glamping, if you will.

There are approximately 1,000 of the tents and will be placed in what will be known as a 'Fan Village' just outside Qatar's capital of Doha.

Qatar is also said to be exploring using short shuttle flights for visitors to stay in neighboring Saudi Arabia. 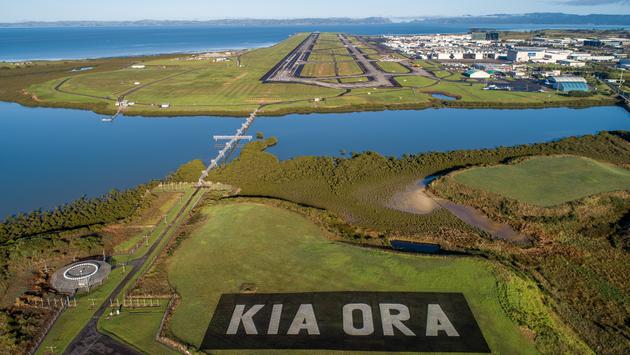 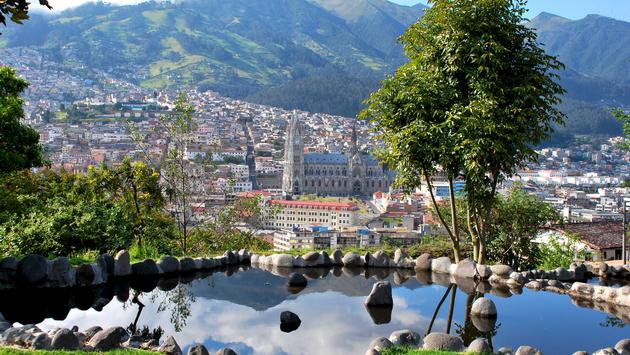