France's proposed ban on short-haul domestic flights was approved today by the European Commission, the European Union's (E.U.) administrative body. The move will mean the elimination of flights between French cities that are already connected via rail with train trips of under 2.5 hours.

The changes will be included under France's 2021 Climate Law. With the Commission authorization issued today, this marks the first time such an article has been implemented by an E.U. member country.

Initially, the ban will only affect routes that previously operated between Paris' Orly Airport and Nantes, Lyon and Bordeaux. Connecting flights will be bound by the same rules.

After this fresh environmental protection policy was initially approved by French lawmakers last December, both the Union of French Airports (UAF) and the European branch of the Airports Council International (ACI Europe) battled the bill, causing the European Commission to launch an in-depth investigation into whether implementation of the measures should ultimately be allowed.

A clause included in the European Air Services Regulation law states that a member nation may, "where there are serious environmental problems ... limit or refuse the exercise of traffic rights, in particular where other modes of transport provide a satisfactory service."

Given that the new measure presently only affects three routes, Sarah Fayolle, Greenpeace France transport campaign manager, told Euronews in reaction to the government's decision, "It's going in the right direction, but the initial measure is one that's (not very) ambitious. We must go even further."

While the law was technically adopted last year, it will take some time before the ban actually comes into effect. Beaune explained that the policy still needs to be submitted for public consultation and reviewed by the Council of State. He did affirm that the change would be effected "as quickly as possible." 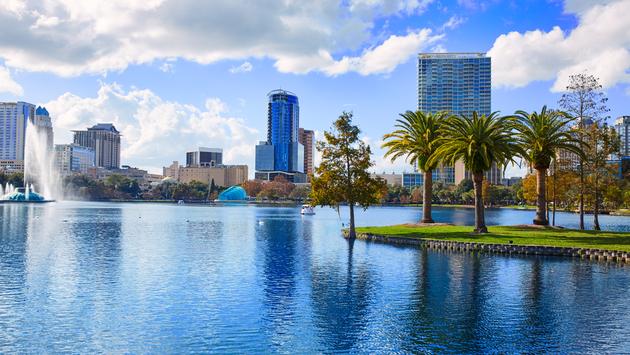 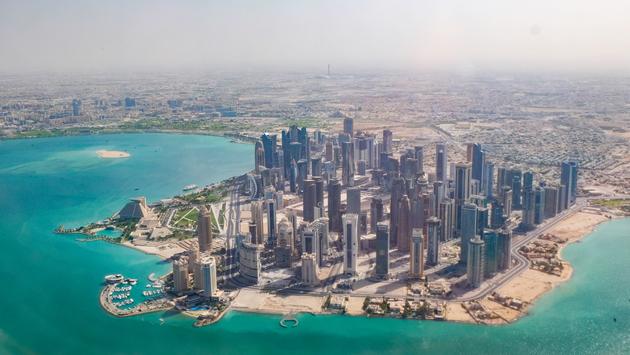