Ella Irwin has told the Reuters news agency that Musk, who acquired the company in October, was focused on using automation more, arguing that Twitter had in the past erred on the side of using time and labour-intensive human reviews of harmful content.

On child safety Irwin said Twitter had shifted toward automatically taking down tweets reported by trusted figures with a track record of accurately flagging harmful posts.

She said Twitter took down about 44,000 accounts involved in child safety violations, in collaboration with cybersecurity group Ghost Data. 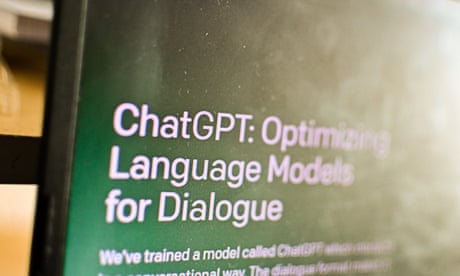 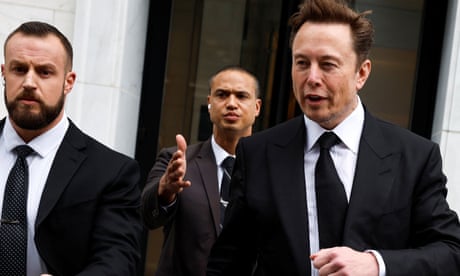 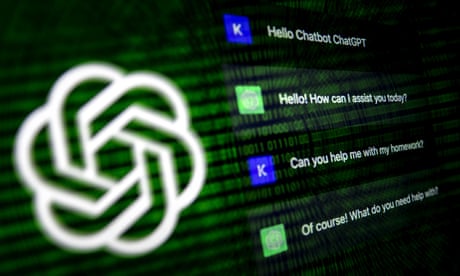