Sonos, the wireless home-audio specialist, is launching a lower-cost model of its popular TV soundbars alongside its own new voice control system for its smart speakers after its public bust-up with Google.

Sonos Voice Control will be available in the US on 1 June and France later this year, with the UK to follow. It will initially work with Sonos Radio, Apple Music, Amazon Music, Deezer and Pandora, with services such as Spotify coming later. 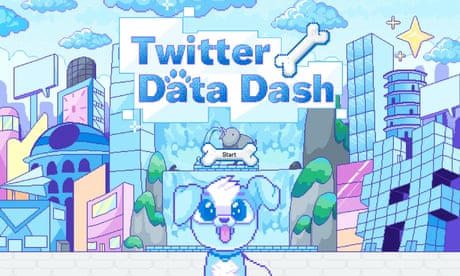 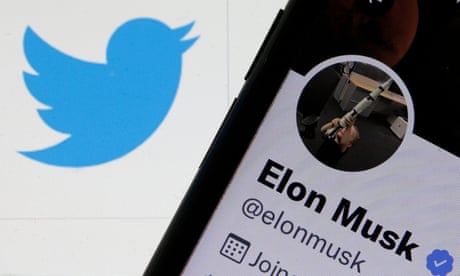 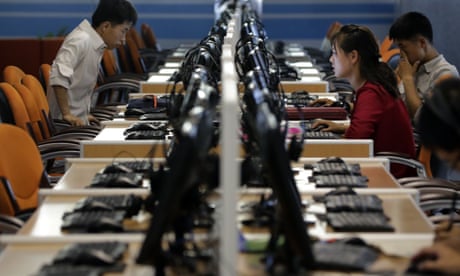