As part of its investigation into the removal of the track, the oversight board filed multiple freedom of information requests with the Met police, finding that the force had filed 286 requests to take down or review posts about drill music in the 12 months from June 2021, and that 255 of those had resulted in the removal of content.

The board also asked the Met how it ensured that free speech rights were protected, and what its specific policies were about flagging content to social networks. The force said it was unable to answer, with decisions made on a case-by-case basis.

The oversight board recommended that, in the future, Meta should have a public and standardised system for content removal requests from law enforcement and other state actors, including asking for evidence to back up claims that a policy has been violated, and to review its decisions in aggregate to assess for systemic biases against communities or minorities. 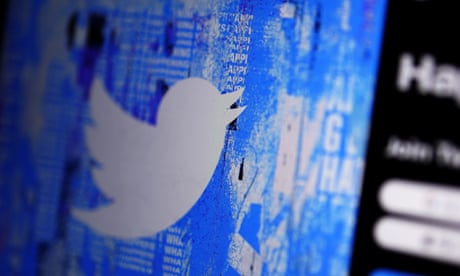 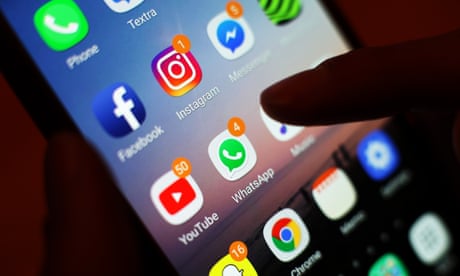