Elon Musk has sold $6.9bn (Â£5.7bn) worth of shares in Tesla after admitting that he could need the funds if he loses a legal battle with Twitter and is forced to buy the social media platform.

The Tesla chief executive walked away from a $44bn deal to buy Twitter in July but the company has launched a lawsuit demanding that he complete the deal. A trial will take place in Delaware in October.

The move came as observers of the Twitter row speculated whether Musk will seek a settlement. Legal experts have said that Musk will struggle to win his case, having signed an agreement to buy the business, leaving him with the option of offering Twitter a substantial settlement to head off the threat of being ordered to spend $44bn on a company he no longer wants to buy.

Musk sold about 7.92m Tesla shares between 5 August and 9 August, according to multiple filings. He now owns 155m Tesla shares, or just under 15% of the electric carmaker.

Reuters contributed to this report 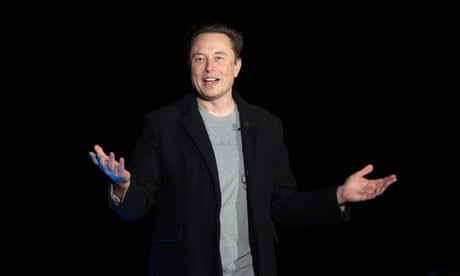 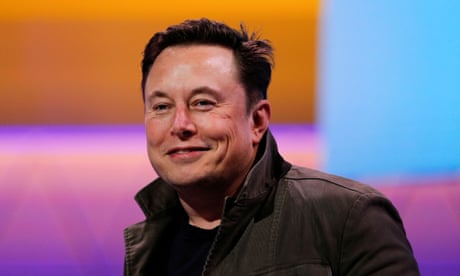