Victory for Warnock would give Democrats 51 seats in the 100-seat Senate, a stronger hand than they currently hold in an evenly split chamber where Vice-President Kamala Harris casts the tiebreaker.

It is the second time in two years that a Senate race has gone to a runoff in Georgia because neither candidate secured a majority on election day. But the Peach State is showing little sign of election fatigue, with officials reporting record early voting turnout.

Biden, by contrast, has stayed away amid concerns that he could be a drag on Warnock. Instead he is aiming to help the campaign from afar, a strategy that proved successful in the midterms as Democrats defied expectations.

Warnock narrowly edged Walker in the 8 November election by 49.44% to 48.49%. An Emerson College Polling/ The Hill survey of Georgia voters found Warnock at 49% support and Walker at 47%, with 4% undecided.

In addition, Democrats would gain more seats and financial resources on Senate committees, and committee chairs would no longer need any Republican support to issue subpoenas compelling witness testimony during investigations.

Read More
previous post Here are some crucial issues we’re covering in 2023 – with your help | Betsy Reed
next post Senator Chris Murphy: ‘victory after victory’ is coming for US gun safety 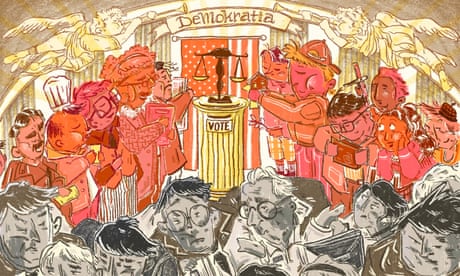 Citizens’ assemblies: are they the future of democracy? 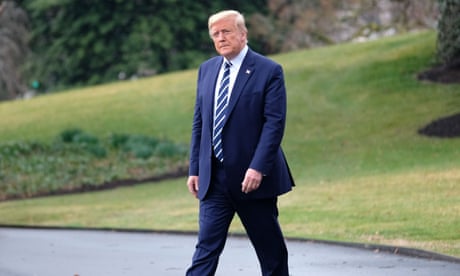 The race for the 2024 election is on. But who will take on Trump? 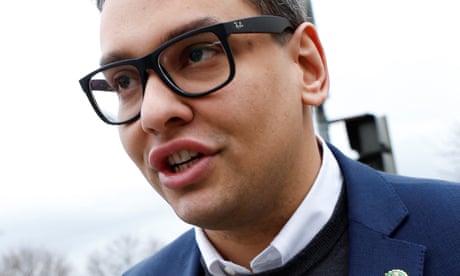