Among the first claims filed under the Adult Survivors Act (ASA), signed into law in May by Governor Kathy Hochul, is that of E Jean Carroll, a writer who accused Donald Trump of rape. Carroll filed an upgraded lawsuit against Trump minutes after the new state law took effect.

His remarks led Carroll to file a defamation lawsuit against him, but that lawsuit has been tied up in appeals courts as judges decide whether he is protected from legal claims for comments made while he was president.

Hundreds of lawsuits may now be forthcoming, including many by women who claim they were assaulted by co-workers, prison guards or medical providers, in part because it allows an institution like a hospital or jail to be held responsible.

Also anticipated are new lawsuits on behalf of about 40 women who claim they were subjected to unlawful sexual abuse by the former Columbia University gynecologist Dr Robert Hadden. About 150 claims against the gynecologist have already been settled.

Hadden was convicted in 2016 on sex-related charges in state court. He is due to be tried on federal charges of abusing female patients over two decades next year. He has pleaded not guilty. 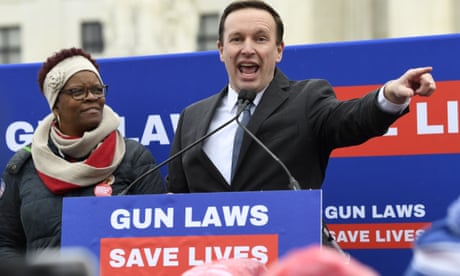 Senator Chris Murphy: ‘victory after victory’ is coming for US gun safety 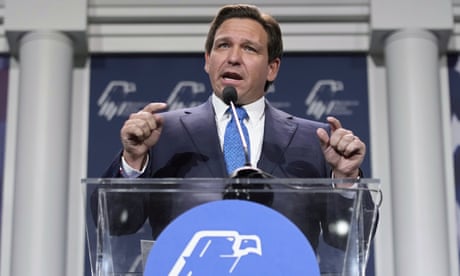 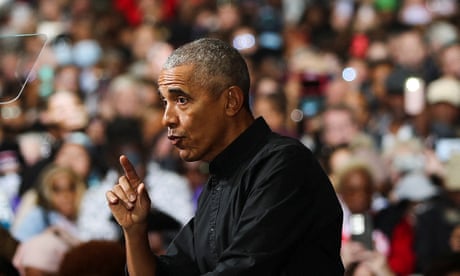